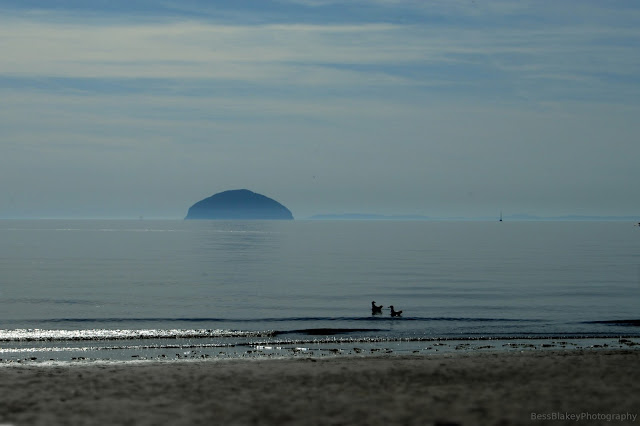 Drinian’s hand shook on the tiller and a line of cold sweat ran down his face. The same idea was occurring to everyone on board. “We shall never get out, never get out,” moaned the rowers. “He’s steering us wrong. We’re going round and round in circles. We shall never get out.” The stranger, who had been lying in a huddled heap on the deck, sat up and burst out into a horrible screaming laugh.

Lucy leant her head on the edge of the fighting top and whispered, “Aslan, Aslan, if ever you loved us at all, send us help now.” The darkness did not grow any less, but she began to feel a little—a very, very little—better. “After all, nothing has really happened to us yet,” she thought.

“Look!” cried Rynelf’s voice hoarsely from the bows. There was a tiny speck of light ahead, and while they watched a broad beam of light fell from it upon the ship. It did not alter the surrounding darkness, but the whole ship was lit up as if by searchlight. Caspian blinked, stared round, saw the faces of his companions all with wild, fixed expressions. Everyone was staring in the same direction: behind everyone lay his black, sharply-edged shadow.

Lucy looked along the beam and presently saw something in it. At first it looked like a cross, then it looked like an aeroplane, then it looked like a kite, and at last with a whirring of wings it was right overhead and was an albatross. It circled three times round the mast and then perched for an instant on the crest of the gilded dragon at the prow. It called out in a strong sweet voice what seemed to be words though no one understood them. After that it spread its wings, rose, and began to fly slowly ahead, bearing a little to starboard. Drinian steered after it not doubting that it offered good guidance. But no one except Lucy knew that as it circled the mast it had whispered to her, “Courage, dear heart,” and the voice, she felt sure, was Aslan’s, and with the voice a delicious smell breathed in her face.

In a few moments the darkness turned into a greyness ahead, and then, almost before they dared to begin hoping, they had shot out into the sunlight and were in the warm, blue world again. And all at once everybody realized that there was nothing to be afraid of and never had been. They blinked their eyes and looked about them. The brightness of the ship herself astonished them: they had half expected to find that the darkness would cling to the white and the green and the gold in the form of some grime or scum. And then first one, and then another, began laughing. 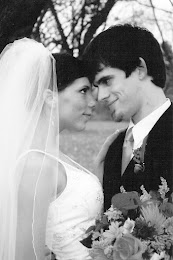 The Blakeys
Welcome to the blog of the Blakeys. We are Bryan and Bess, and our sweet children Chloë, born in June 2010, and Elaina, born in February 2012, Norah, born in July 2014, and Juliette, born in April 2016. We live in North Idaho. We love being parents, going on adventures, good beer, snowboarding, cheese, relaxing, good food, seeing the world, spending quality time with friends and family, and serving God.

The Blakeys are a participant in the Amazon Services LLC Associates Program, an affiliate advertising program designed to provide a means for sites to earn advertising fees by advertising and linking to amazon.com.